This blog has been translated into Chinese.

The global elite is at it again!

It’s been put there, via lower mystical methods, to stop the awakening. Dream on! Nothing can stop the awakening on Planet Earth at this point. The awakening is in full swing, gaining momentum little by little every day. But the global elite is like a cornered animal at this point—flailing about, lashing out at anything, hoping beyond hope that something will turn the tide in its direction. 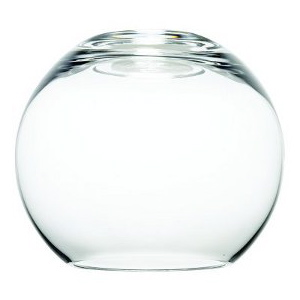 In order to remove this plexiglass ridiculousness from your awareness field, simply look at it on the inner planes. Just gaze at it—directing light—until it dissolves.

So, no problem. Look at it, dissolve it, and regroup. And after that, cut yourself a little slack. Why take things so seriously? It’s just the Kali Yuga. (That’s Hindu for “end of a cycle”.)

You know, 95% of what’s happening in your awareness field right now isn’t even you! It’s psychic debris that’s shifting through the collective. It’s the global elite playing games. It’s your human conditioning from an upside-down, inside-out Patriarchy that’s being triggered. It’s some past-life samskara (tendency) poking its head up to be noticed. But it’s not you.

You are eternal. You are existence itself. You are not the body or the emotions or the intellect or anything else having to do with the personal self. You are, and always have been, the Universal Self.

Why not try this as your new mantra: “If it’s anything less than peace, it’s not me.”